A League of My Own 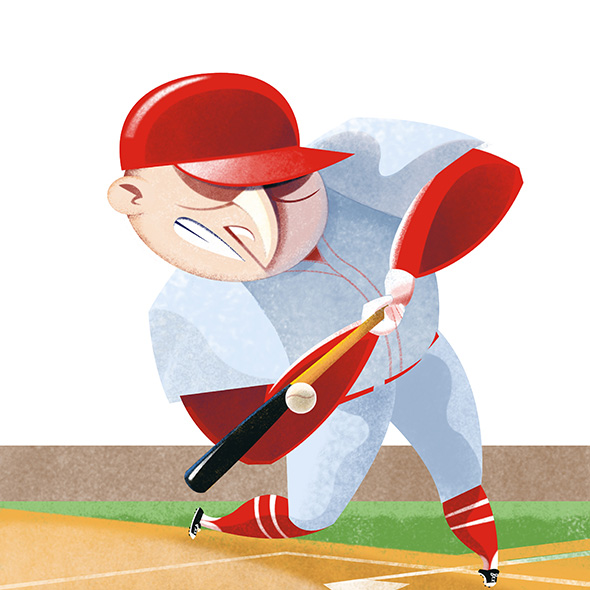 I don’t recall that our grade school baseball team had a name. Our uniforms were white with red trim, caps, and stockings, emblazoned with St. John’s across the chest. I suppose we were simply called St. John’s. We were in the CYC league and played other Catholic teams. I don’t remember them having names other than the school they represented.

Given our colors, and given our town’s storied baseball team, I would have gone with St. John’s Cardinals. The combination of homage and suggested ecclesiology would have made a nice double entendre.

In any case, my part in the St. John’s athletic program was marginal. I “played” on the team for two seasons. I put on the uniform, showed up for practice and games, but had little chance of actually playing. When I was a kid, winning games was more important than making everyone feel special. I was not special enough to help the team win.

Nevertheless, each week I showed up, ran deep down the line past first base, and hoped my couple of innings in right field were action free. I probably needed glasses, and judging the ball, whether aloft or skipping the ground toward me, was quite challenging. Most of the time I was daydreaming and eager to get home to build my weekly model airplane, purchased that morning with my lawn mowing proceeds.

What I mostly liked about baseball was the idea of hitting home runs. I never hit one, but it was my fantasy that if things aligned just right, I would hit one out of the park and into the Bevo Mill.

There is a windmill in the neighborhood where I grew up, The Bevo Mill.  It’s a German restaurant in an historically German neighborhood. It is still there, recently renamed Das Bevo. Meh. That’s just a nod to the German history, probably by people who didn’t grow up there  . . . we of German descent who did grow up there still call it The Bevo. We might have German last names, but we use English articles. 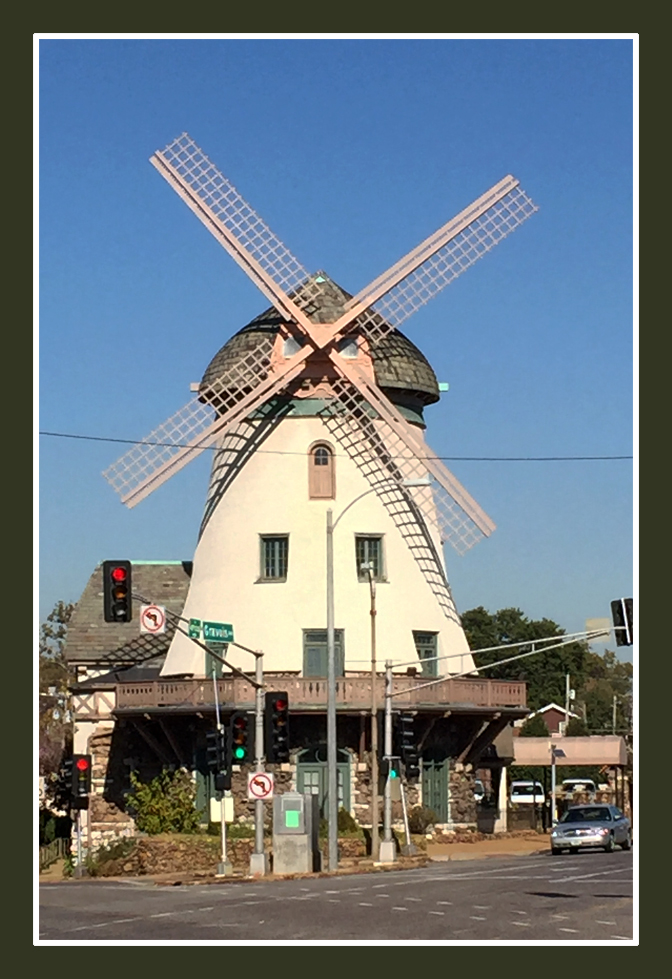 One block from this edifice is a school yard where we sometimes played ball. Standing at the painted home plate on the asphalt diamond, the batter would see The Bevo looming over right field. It was a long city block away and my fantasy was that I would pound a ball so hard and so far that it would hit the top of the mill, or one of its blades. This seemed quite doable, so long as the wind was at my back and a winged Pegasus assisted in the ball’s flight.

Weekly I would approach the plate with the hope that this Saturday would be the day. I would grip the bat low and with clenched teeth swing into Mr. Rawlings with a will. I imagined the ball gaining altitude as it soared toward the Bevo. Necks craned, the crowd would slowly rise, collectively shielding their eyes to track the trajectory of my moonshot. The crowd would roar as the man (yes, 11 year old boys playing baseball are men) at second leisurely trotted toward home.

No one, especially me, was going to hit the Bevo Mill. Each Saturday reality would sink in. Mr. Rawlings and the Bevo Mill had nothing to fear from me. My best chance of reaching first was getting hit by the pitcher. That wasn’t too bad. I still got to clench my teeth and pretend it didn’t hurt. I could stand proudly on first as though I somehow contributed to the feat and then hope the rest of the inning, and game, would be action free.

Because I had a brand new Monogram B24 Liberator awaiting construction at my fantasy Willow Run Ford* plant a few blocks from The Bevo.

* Willow Run was a massive Ford plant in Ypsilanti, Michigan, which produced a B24 Liberator Heavy Bomber every 63 minutes during World War II. It is 520 miles from The Bevo.